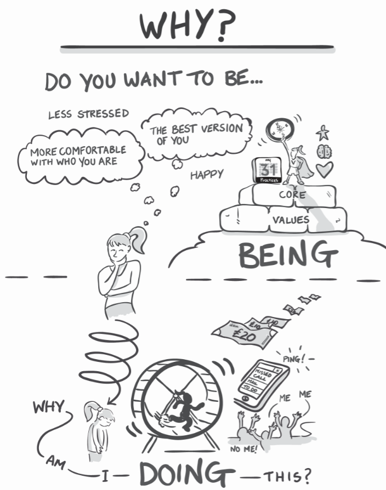 Finding your Values SuperHero, Why values are good for your wellbeing

Illustration by John Montgomery.  Alan Williams and Steve Payne (2013) Chapter 2 Why?, MY 31 PRACTICES, release the power of your values for authentic happiness, LID Publishing, 2016

Today, I celebrate a big birthday and myPractice for the day is “I agree and communicate sense of purpose, so people understand the “why””, in honour of myValue “Creation”.  Do you want a life with a clear sense of purpose? Do you want to feel less stressed and more comfortable with who you are? Do you want to be the best version of you? For most of us, “Yes” is an easy answer to these questions, but to achieve them in practice is more of a challenge.

From the beginning of civilisation (and maybe before), people have looked for guidance to lead their lives as a good person and citizen.  Sources are as old as the Ten Commandments in the Holy Bible or similar references in the Koran or in Buddhism. You may be surprised to know that there is also more than one version of the Native American Indian ten commandments.²

In the following 2000 years there has been a quite astonishing amount of change and life has become more hectic and complex for all of us.  We have become immeasurably wealthier materially but have also created the phrase “time poor”. Despite our increase in material wealth, and our busyness “doing”, we are no happier now than we were 50 years ago.  Prof. Richard Layard calls this the hedonic treadmill.  Because of the constant demands on us, there is less time to reflect, to consider and to question whether we are behaving the right way. Our time is totally consumed with “doing” what we need to do.

There are many reasons for this such as rapid technological, social and economic change; we experience information overload; fear of financial insecurity with its more recent partner job insecurity; the hedonic treadmill has become all consuming. Some people turn to alcohol, smoking, drugs, food or shopping as a short term “fix” …..but these can contribute to further stress and even ill-health.

At the same time, community infrastructure has changed, arguably becoming weaker, and the traditional concept of family has evolved into something less certain and more diverse.  More and more people face increasing pressures with less family and community support.

We live in an age of stress. A Mental Health Foundation report reveals a UK society that is increasingly fearful and anxious, backing the latest national statistics that show a long term increase in the rate of anxiety disorders in the general population. Depression, anxiety and stress are the cause of about ten million lost working days per year in the UK. The negative effects of this speed and social fragmentation appear to be recognised by the general public  and Tiger Woods is one of the most high profile examples in recent years of what these circumstances can lead to and, in his words, “I had gotten away from my core values”.

And yet this may not be a totally modern phenomenon some would have you believe.  Having read the above, you would not be surprised to see these quotes:

“What are you looking at? To what goal are you straining? The whole future lies in uncertainty: live immediately.”

“The evil springs not from persisting without elasticity in what one has attempted, but from originally attempting too much, from filling one’s programme till it runs over. The only cure is to reconstitute the programme, and to attempt less.”

What may be more of a surprise is to learn that the first quote is from Seneca, written 2000 years ago and the second was from Arnold Bennett in 1920.  This challenge has been around for quite some time and finding a way to live an authentic fulfilling life has forever been our human quest.

So do you find that you are endlessly busy, both at work and in your social life?  It is very easy to be busy “doing” without much thought about how you are behaving – swept along on a current of “busyness” rather than making more conscious decisions.  Soon you can be caught in habits of thinking and action that are at best unsustainable, and, at worst, are destructive. Under this pressure, you can feel out of control and lose touch with your personal core values, your core purpose and what creates meaning for you…..just like Tiger.

Of course, you can’t stop “doing” altogether.  You need to get things done and make decisions to live.  But you can also practice being present and more aware in the here and now of what is happening around you.  If you don’t know who you are and are not aware of the way that you are being, then what you do is mindless rather than mindful. Your doing is at best aligned by chance to your purpose and values, and at worst it is totally disconnected.

Imagine how it might be if, in your “doing mode”, your actions and behaviours were expressions of your core purpose and values?

We can be heroes just for one day.
David Bowie

There is another way. How many people do you know who invest time, effort and money in going to the gym or fitness classes or personal trainers as a way to improve their physical fitness?  What if you paid similar attention and commitment to supporting and guiding the way you think, feel and behave in a more holistic way? Just imagine – how would you feel to understand what is important to you and to make decisions based on and behave in line with these things?

Know yourself to improve yourself.
Auguste Comte

So how can you do this? At one level the answer is simple: you understand yourself, identify what’s important and live according to your values………. every day.  You release the power of your VALUES super hero. By doing this, you realise a sense of flow, feeling happier and a greater sense of fulfilment. The key aspect to flow is control: in the flow-like state, you exercise control over the contents of your consciousness rather than allowing yourself to be passively determined by external forces.

To be nobody but yourself in a world which is doing its best, day and night, to make you everybody but yourself—means to fight the hardest battle which any human being can fight—and never stop fighting. 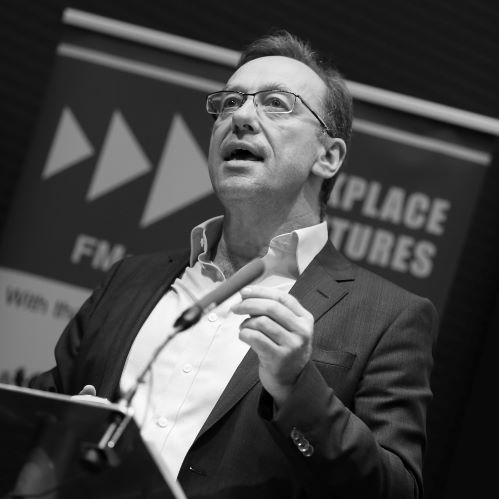 Alan Williams coaches service sector organisations, internationally and in the UK to deliver values-driven service for sustained performance. He created the 31Practices concept and approach and co-authored the critically-acclaimed books The 31 Practices: Release the power of your

At a more complex level, the journey to identify and then live your core values every day is a challenging one …. staying on track requires discipline and resilience. And even more complex is why the approach works.  The starting point is discovering and connecting with your personal core values: what’s really important to you. The next step is to align the way you think, feel and behave. The my31Practices and the www.my31Practices.com web application has been designed for one thing: to enable people to live their core values (in support of their purpose in life).  This approach can result in a greater sense of alignment, better sustained performance, greater fulfilment and higher levels of confidence.   At the same time, it can reduce feelings of uncertainty, helplessness and stress. The bottom line is: values are good for wellbeing.

Redefining Prisons with a Values-Driven Approach, By Alan Williams

How a values-driven approach is being implemented at what will be one of Europe’s largest prisons, Berwyn, in Wrexham, Wales. World Values Day is an 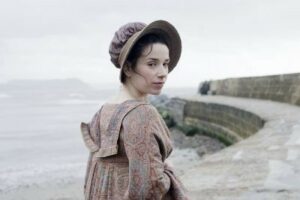 The Power of Persuasion – Values in Jane Austen, by Jackie Le Fevre

Jane Austen created many fabulous female characters. Whether your taste warms to the prejudice of Elizabeth Bennett or the meddling of Emma, I guarantee you

RT @ValuesDay: Games, activities, conversations... #WorldValuesDay is perfect for schools to get inv... 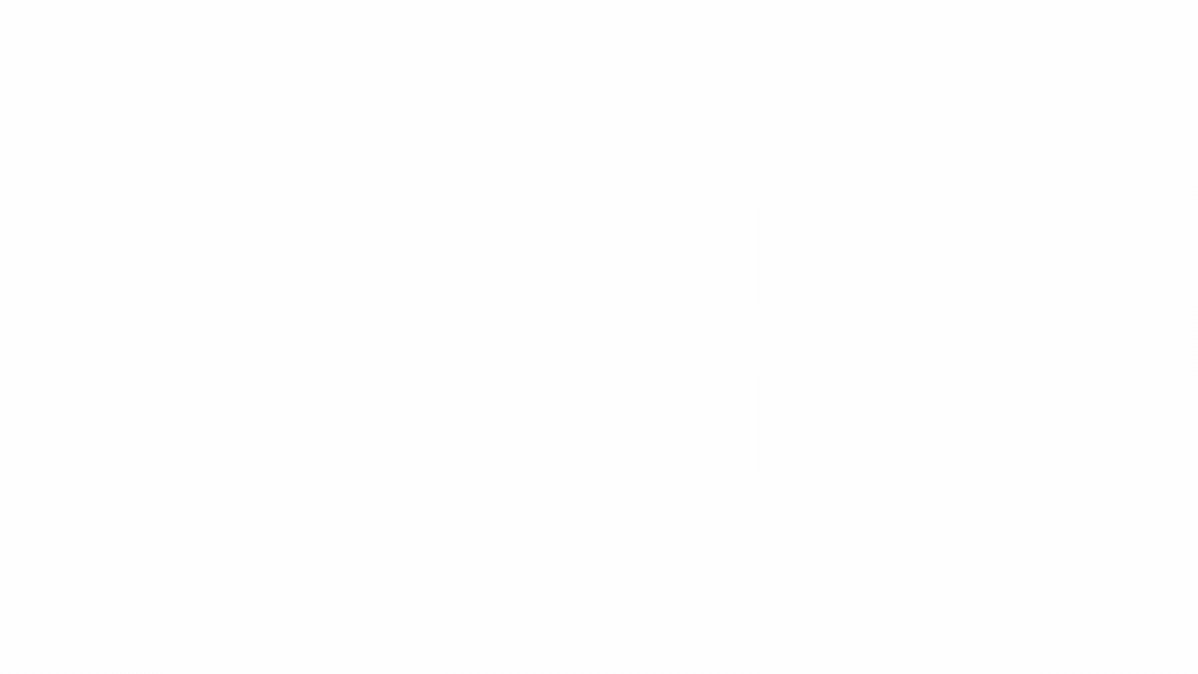 @NewportH Hi Newport High! #WorldValuesDay is coming up on 20 Oct, and we're trying to get as many s...

@DHSBoys Hi! #WorldValuesDay is coming up on 20 Oct, and we're trying to get as many schools involve...

PrevPreviousTHE POWER OF HUMAN VALUES IS TO DISTRIBUTE GOODNESS AND WELLBEING
NextValues, Voice and Community WellbeingNext