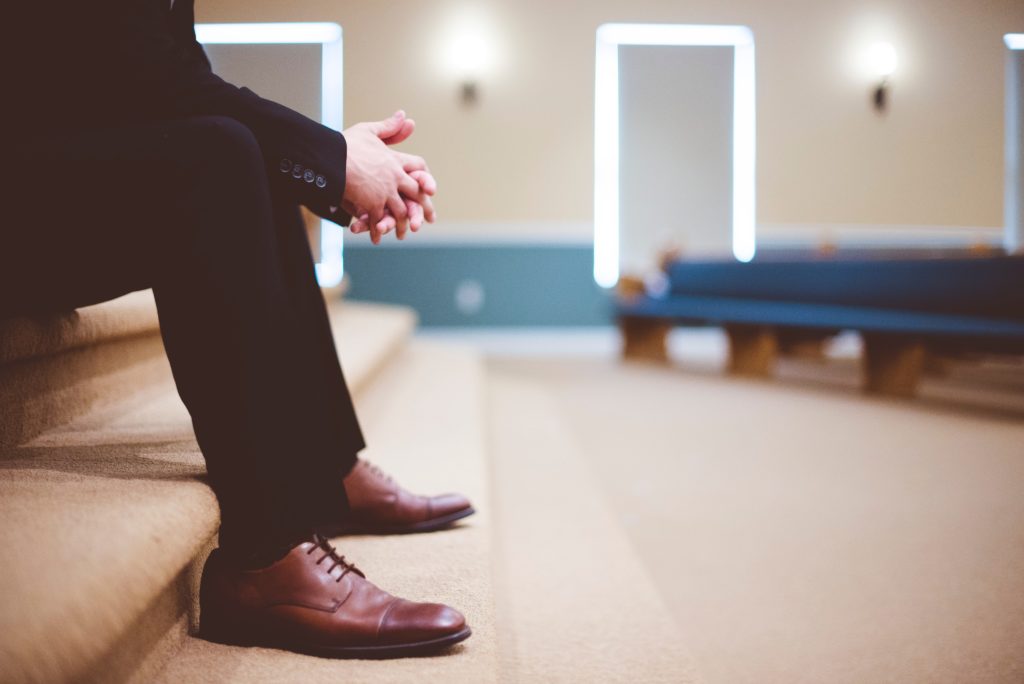 You may not have heard about it, but maximising shareholder value is no longer the stated purpose of the corporate world.  In August 2019, the ‘Business Roundtable’ (BR) changed its purpose statement to a much more balanced definition of corporate purpose to include customers, suppliers and employees. We are not talking about an insignificant collection of businesses here. BR is an association of chief executive officers that represents America’s leading companies such as Apple, General Motors, Amazon and PepsiCo and is currently chaired by JPMorgan Chief Executive Jamie Dimon.

Why is this significant? Well it goes against the theory of business ethics advanced by economist Milton Friedman which holds that a firm’s main responsibility is to its shareholders. In 1970, Friedman stated that corporate leaders should “conduct the business in accordance with [shareholders’] desires, which generally will be to make as much money as possible while conforming to the basic rules of the society, both those embodied in law and those embodied in ethical custom.” This principle has been at the heart of Anglo-American capitalism for decades.

The new purpose statement agreed by RT has created a new hierarchy of purpose where customers sit at the top followed by employees, suppliers, communities and finally investors. This has already generated cynicism and criticism from within the mainstream business community who seem reluctant to embrace this significant shift in direction.

Regardless of your personal views on whether this proclamation actually represents a serious shift towards a more balanced way of assessing corporate “success”, it raises an important question that all organisations face when creating a new set of values or guiding principles: “How to do we turn noble and bold intentions at the board level into meaningful action across our organisations?” With World Values Day on 17th October, we thought it would be useful to share two tips based on our own experiences of helping organisations to “operationalise” new or recently rediscovered values.

All too often, values are seen as separate from day-to-day business… as something ‘we’ do in addition to our routines and have to consciously think about. However, organisational values should form the basis for decision-making across the organisation. To help your employees to operationalise your values, give them plausible dilemmas and trade-off situations where the values can guide the right course of action. For example, we created a set of such values dilemmas for a client. One of their values was about “Putting the customer first”. One of the dilemmas we created was as follows:

“Lloyd works in the sales team for one of our most competitive markets. He’s been working closely with a potential new customer to identify a good solution for a major construction project they have just won. They have identified a product they would like to use that offers reasonable margins for our business.

During a meeting with the client, it comes to light that the product they have chosen could be substituted for a lower specification product. This product would be fit for purpose for the client’s needs and would meet the contractual requirements but is not the one they asked for. However, this substitute product offers much better margins for the business.”

Employees taking part in facilitated values sessions were asked how to reconcile the apparently conflicting requirements of customers and profit. These discussions went beyond superficial discussions and acknowledged informal sub-cultures that work against espoused values. This honest and frank exchange of views led to a better understanding of the inherent challenges of changing engrained and deeply rooted mindsets and a clearer understanding of the organisation’s values. 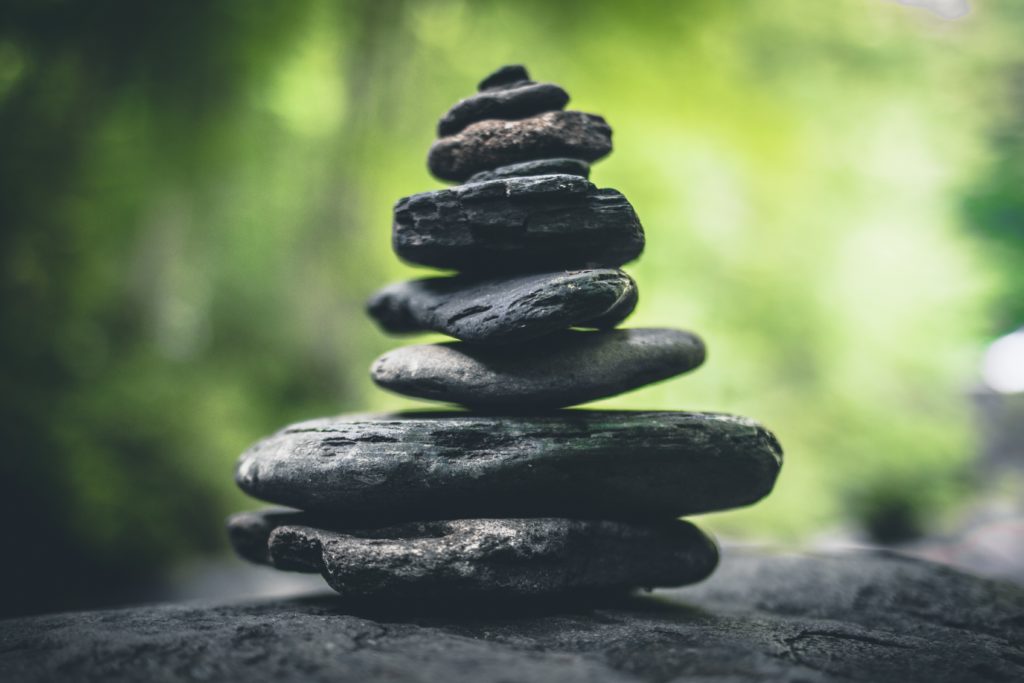 The English language is full of trait-based words. Traits such as “Politeness”, “Integrity”, “Respectfulness” are often used to define expectations as though we all have a single, consistent definition. However, traits are usually subjective and could conjure up ideas of different behaviours when being considered by different people. Traits represent “clusters” of collective, rather than individual, behaviours.

All too often, we express organisational values as traits. Even where organisations have avoided the trap of single word values, they often still rely on a short sentence where the trait is used as the sole definition of what they are looking for. This means that employees can misinterpret what that value actually means. Therefore, it is important to define organisational values in terms of the behaviours that underpin it.

For example, we worked with a client who had identified a value of “Being uncomplicated”. When we tested this with employees, we found multiple definitions of what this meant across the organisation. However, when we worked with leaders and employees to drill down into why this value was important to them, we consistently heard about a desirable set of behaviours that were important to customers (who were the people this value was primarily designed to help). These behaviours were:

By using these behaviours as a subtext to “Being uncomplicated”, the organisation was better able to shine a light on what it meant by this potentially subjective concept. Repeated across their five other values, we were able to help them to create a more tangible and observable set of supporting behaviours that could form the basis of performance discussions between colleagues.

This year’s World Values Day is all about Values and Wellbeing and “Taking a break”.  Taking a break involves the following:

We would add an extra step to this… sit down and discuss your conclusions with your colleagues. Values in organisations are supported by collective understanding, definitions and actions. Take a moment to operationalise your value(s) and articulate them as clear, observable behaviours rather than traits and then test these definitions with each other to calibrate your collective understanding. Then you can start to make better, more aligned decisions based on the direction of travel indicated by your values.

BigPicture Learning work with senior leaders and organisational specialists to help them share their organisation’s ‘big picture’ with their employees.

Are Our Values Stuck in Our Heads? By Liz Murphy 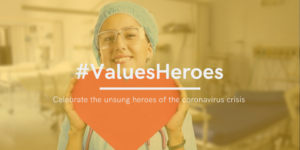 By the World Values Day Team, The theme of Values in Action had just been chosen for this year’s World Values Day (15th October) when the coronavirus crisis unexpectedly exploded and confronted us with a life-and-death issue that now threatens every community on the planet.