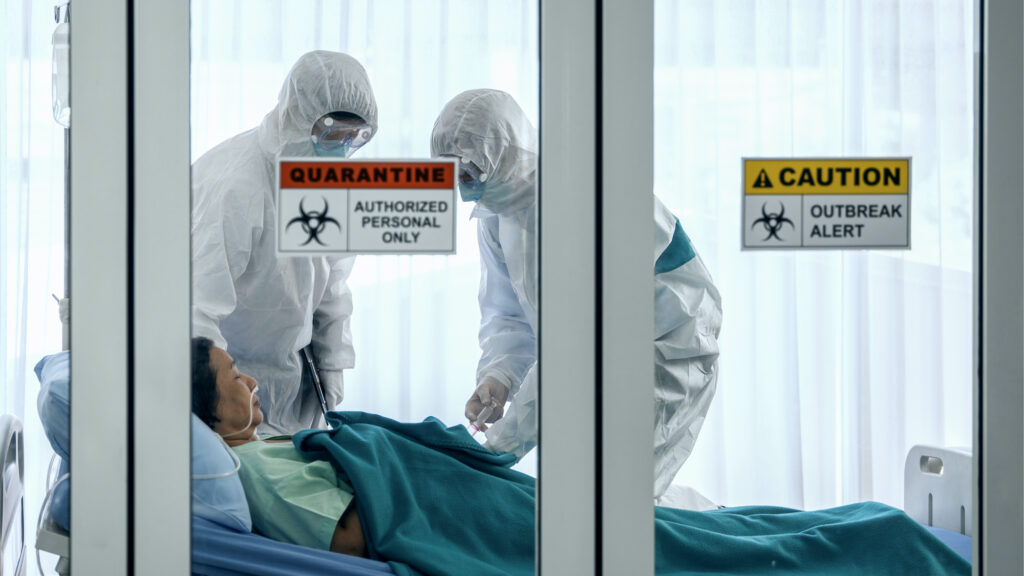 What we can rely on

Danger threatens our world from every side – where can we find hope?

Many of us have spent the last six months stressed, anxious, and isolated. Some have had to fight for our lives, and some have lost that fight.

For all of us, it has been a difficult and dangerous year. The coronavirus epidemic has turned our lives upside down, and it hasn’t finished with us yet. An economic shock is already endangering employment and livelihoods around the world. Can we find the strength and resources even to hold our societies together, let alone tackle the climate crisis and the other big social and environmental challenges that threaten the very future of our world?

Well, it happens that we do have certain powerful resources that we can all draw upon when times are tough. We had a clear view of them during the first months of the lockdown, when our TV and social media channels were filled with extraordinary stories and images of ordinary people, groups and organisations who were stepping forward to bring support and hope to their fellow citizens.

People checking up on elderly or vulnerable neighbours and offering to fetch food and essentials. Cafes and restaurants switching from selling food to giving it to those in need. Clothing companies making protective equipment.  Brewers making hand sanitiser. Formula One teams using their specialist skills to make ventilators. Children borrowing 3D printers from their schools and using pocket money to make visors for key workers.

Even more amazingly, millions of people carried on doing their regular jobs without complaint. They carried on delivering post and parcels. They kept on driving buses and trains. They stacked the supermarket shelves and worked the tills to keep us fed.

Above all, health and social care workers ignored the risk to their lives and continued to care for the old, the infirm, the ill, and the dying. We were so moved that we applauded their dedication and courage from the balconies, doorsteps, windows, and streets of towns and cities around the world. 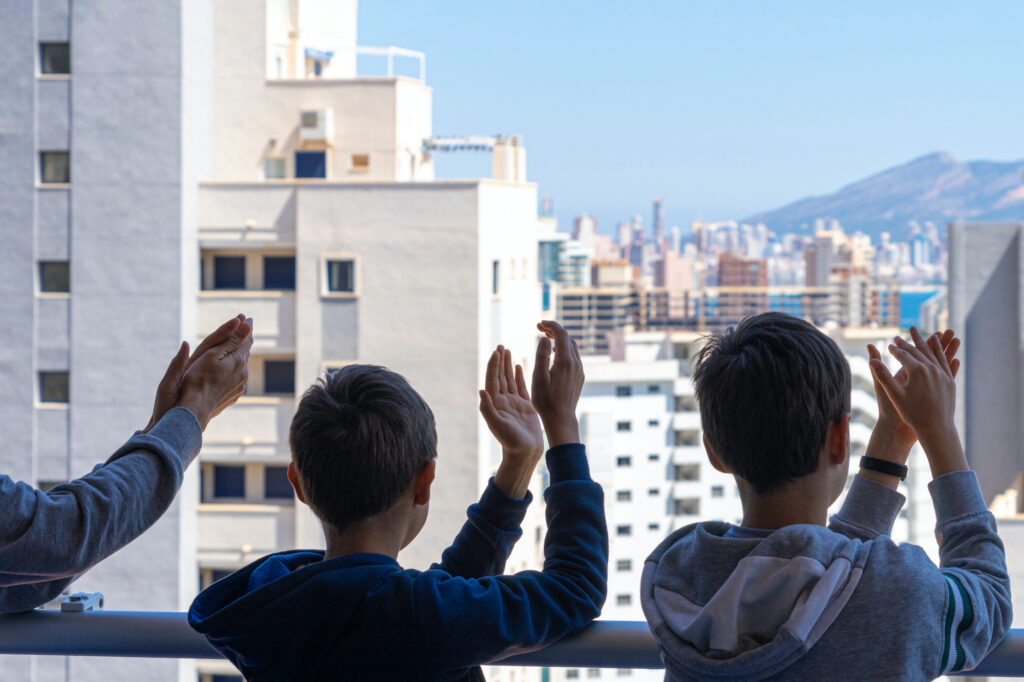 We were seeing the immense power of values in action. The values that have always been there, underpinning our communities and gluing them together. Compassion, caring, generosity, appreciation, trust and selfless courage all clearly on display. These values would sustain and nurture us throughout those scary months.

Was this upsurge of values-driven behaviour some sort of temporary aberration?

It was not. At heart, we are compassionate creatures who care for each other and look out for each other. Our major problem is that for most of the time we get swept up in the pressures and worries of our daily lives, and our minds are bombarded with a constant barrage of negative news and cynical opinions from the media. We can no longer see ourselves or others clearly. We lose touch with what is really important to us – our values.

But for a few short months during the lockdown that fog was lifted. We were nourished by stories and images that uplifted and inspired us instead of our usual depressing diet of negativity.

Fuelled by this negativity, our vision of the society we live has long been deeply flawed. Research shows that while we see ourselves as having compassionate and unselfish values, we don’t believe these values are shared by our fellow citizens.

As a result, we don’t trust others, and we have a deep distrust of society as a whole. So we are reluctant to get involved, to volunteer, to put our values into action. It makes us cynical of other people’s motives, particularly when they disagree with us on some social or political issue. We angrily divide other people into “us” and “them”.

Take for instance the bitter division between Leavers and Remainers that been such a polarising force in the UK for the last few years. A recent study that looked at the values and attitudes of people on both sides of this issue showed that on average 90% of the values and attitudes of the two sides overlapped. Contrary to what is commonly believed, the two sides are united by their common values. These remarkable findings were barely reported in the media.

This sharing of values across supposed dividing lines is unlikely to be confined only to the UK.

If we can only free ourselves from our negative patterns of thinking, we will be able to see each other as we are – not as combatants defined by our divisions, but as human beings united by our compassionate values.

How can we remove this barrier of our negative misperceptions? We should learn from what we saw during lockdown. Let’s build on that experience of warmth and compassion and put our values into action. Let’s start now!

Then, little by little, the ripples will spread.

CHARLES FOWLER chairs the Human Values Foundation, which uses positive values to promote young people’s social and emotional development, helps run the UK Values Alliance, and is project partner of the Collaborating Centre for Values-based Practice for Health and Social Care at Oxford University. He is closely involved in the organising and co-ordinating of World Values Day. 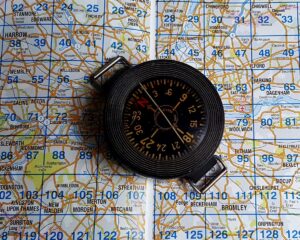 Reconciling our Values with Diversity, by Sylvana Caloni

On World Values Day, 19th October 2017, we acknowledge the importance of values in our personal and professional lives.  Values are often likened to our moral 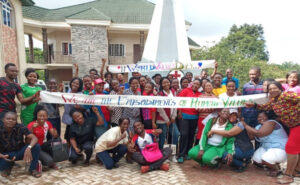 Some Highlights from World Values Day 2019

What an amazing World Values Day we all had this year! We can capture some of its flavour from some of the multitude of images that poured in during this year’s campaign. This year’s theme around the link between values and wellbeing resonated strongly in many different countries and communities.

Read More
PrevPreviousMindful cooking: how to introduce values to children during a pandemic
NextLet’s Start Now – Values in action can change the worldNext