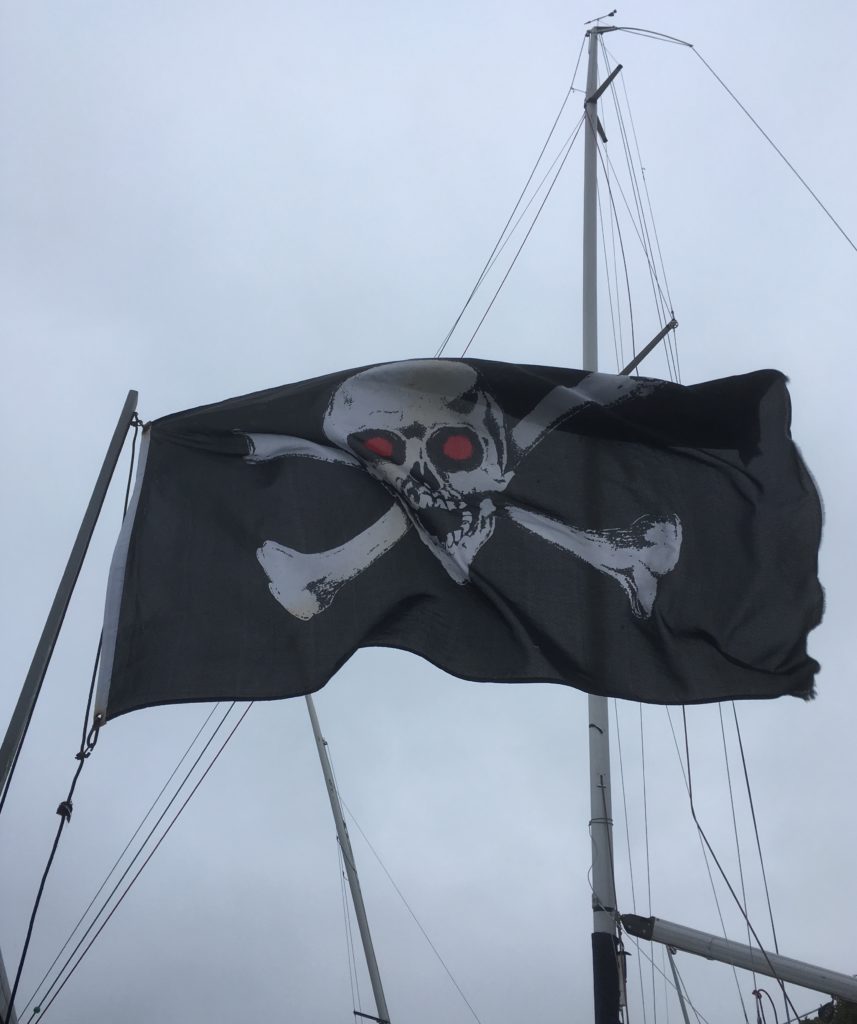 At least work wasn’t working for a younger generation which wanted to have a say in how things were and who believed that they had a part to play not just a role to fulfil.

So what can you do when it feels like no one is listening and everything in the system is stacked against you? Well for hundreds of people living in the 1700’s the answer was – turn pirate!

Conditions were ripe for rebellion: rebellion driven by a different set of values.

As a member of crew on a pirate ship you were paid 1 share of the profit: everyone was paid 1 share of the profit except the captain and quartermaster who received 3 or 4 shares and key specialists such as doctors or gunners who received 2 shares. These fixed ratios of pay were regarded as fair shares: something of a contrast with the profits made the gentry then or certain ‘fat cats’ now.

As a member of crew on a pirate ship you had a say and not only that but as much say as the captain or quartermaster. Each man or woman had a vote on important decisions facing the ship. It was over 200 years later that women gained the vote in the UK.

As a member of crew on a pirate ship if you suffered a life limiting injury you were financially compensated. For a leg 800 pieces of eight: 100 pieces of eight for an eye. Not only that but injured pirates were also often offered alternative work which made the most of their capabilities. Centuries before ‘reasonable adjustment’ entered UK employment law.

Our wellbeing is a complex state and the factors that can influence it are multiple. Research shows that when we are able to live our highest priority values through the ways in which we work, learn and play then we are buffered against stress and have greater capacity to handle the slings and arrows that come our way. The things that matter most to us point to our underlying values and whilst we may not be able to articulate them in words we certainly feel them in our hearts.

What the pirates got spot on and some contemporary organisations still seem to fail to grasp is that we thrive when we feel we belong, when we are seen and heard, supported and recognised. That a sense of fairness is central to a sense of justice and that when either of those things is threatened it may be only a few short steps to mutiny.

I have shamelessly plundered an excellent book called Be More Pirate by the swashbuckling Sam Conniff Allende for this post having been captivated by his ideas around the role of piracy in helping to make work work nowadays. Do check it out – parrots and eye patches are optional – we can learn a lot from pirates as Sam says “pirates turned a profound belief in values into weapons-grade decision making techniques” – who doesn’t need a bit of that in their life? 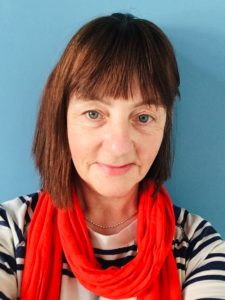 Harnessing insights from one of the world’s leading values profiling technologies, Jackie works with organisations in every sector to strengthen meaning and motivation.

As National Living Values Advisor to Wellbeing Teams she has played a key role in the development of a radical new approach to social care which won four awards for its values-based recruitment in 2018.

Jackie was a founder member of the Minessence International Cooperative, has served as Chair since October 2017, and represents the Coop within the UK Values Alliance and Global Values Alliance. A Fellow of the Chartered Management Institute, Jackie contributes to the CMI Subject Matter Experts Group concentrating on values and culture.

The Value of Volunteering

We are inviting organizations who value volunteerism to RECONNECT to their communities through volunteering for a positive impact. 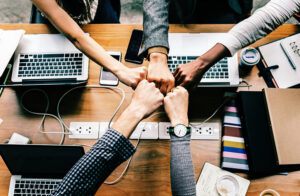 Management often does not realize that values indeed create value for all stakeholders and essentially increase shareholder wealth. Raj Sisodia, David Wolfe and Jag Sheth, in their book “Firms of Endearment” demonstrate the power of values and caring for enduring business success. 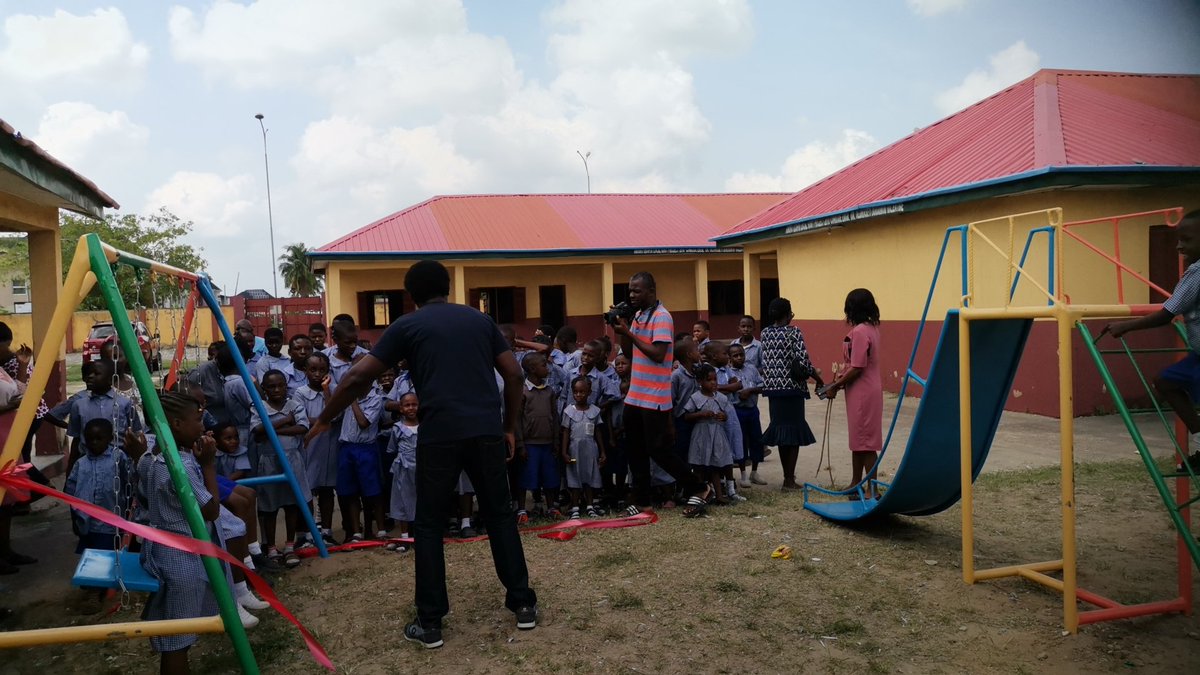 Do something kind today! #WorldKindnessDay2022