Valueism: A Role for Values, by Nigel Cohen

But there is a movement of new thinkers who have been developing another, progressive solution. A new, neutral term has been coined to describe their works: Valueism. 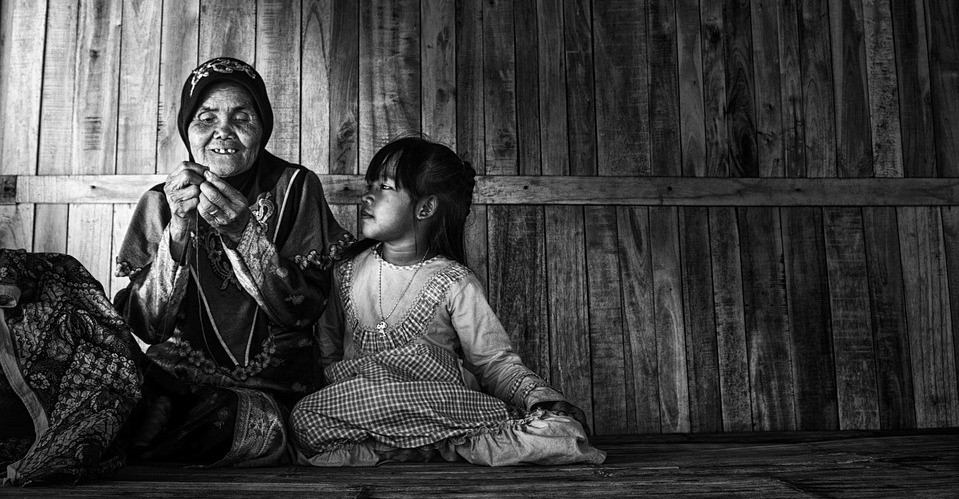 Valueism proposes that the problem with capitalism is not its concept, but its focus. Capitalism defines success in purely monetary terms. It has no regard for how the wealth is distributed. So success is declared despite the vast majority of people being largely excluded from their fair share. Valueism measures success in human terms. It does so through an aggregation of people’s quality of life, which some refer to as Standard of Living or Happiness. Since there is an upper limit to any individual’s quality of life – there are only so many Michelin star meals anyone can eat in a day – Valueism has a structural tendency to fairness.

There are two core components to successful implementation of Valueism. One is organisations and institutions need to focus on human wellbeing in priority to absolute wealth creation. The other is individuals (including leaders of organisations and institutions and everyone who works in them or interacts with them – pretty much everyone) need to develop a more inclusive culture.

Values mean many different things to many people. One aspect of Values is its expression in words of our deepest human drives. These are made up of our needs, our desires and our hopes. They provide the means by which we can articulate our preferences that determine how we act with each other. They help us to express ourselves better and to understand each other more deeply. This inclusive culture is at the heart of establishing harmony. It is the basis of developing a society that is at peace with itself and with its neighbours.

The essence of Capitalism is to share decisions on where resources are allocated beyond our leaders.  There is always a role and a need for centralised government, but excessive centralisation becomes counter-productive. Subject to national laws and projects that require a central perspective, there is overwhelming economic evidence that decentralising most business and social decisions creates a more efficient, productive society. We now have the means to shift the self-indulgent aspects of Capitalism to its more advanced version of Valueism. It requires us to establish a cultural shift that is aligned with those objectives. Values has a crucial role to play in this shift. A shift in culture is achieved through a raised awareness of our individual values, which allows us to align our behaviour with our deepest values. Once we focus more on human outcomes, and soften the extent to which we objectify and dehumanise members of society, we can establish a secure platform on which the fairer system of Valueism can be realised.

Nigel Cohen is Associate at International Values-based Education Trust which is a UK charity promoting values-based education. Its primary focus is schools throughout the world, but it also engages with any organisation, including businesses, charities, NGO’s, and government.