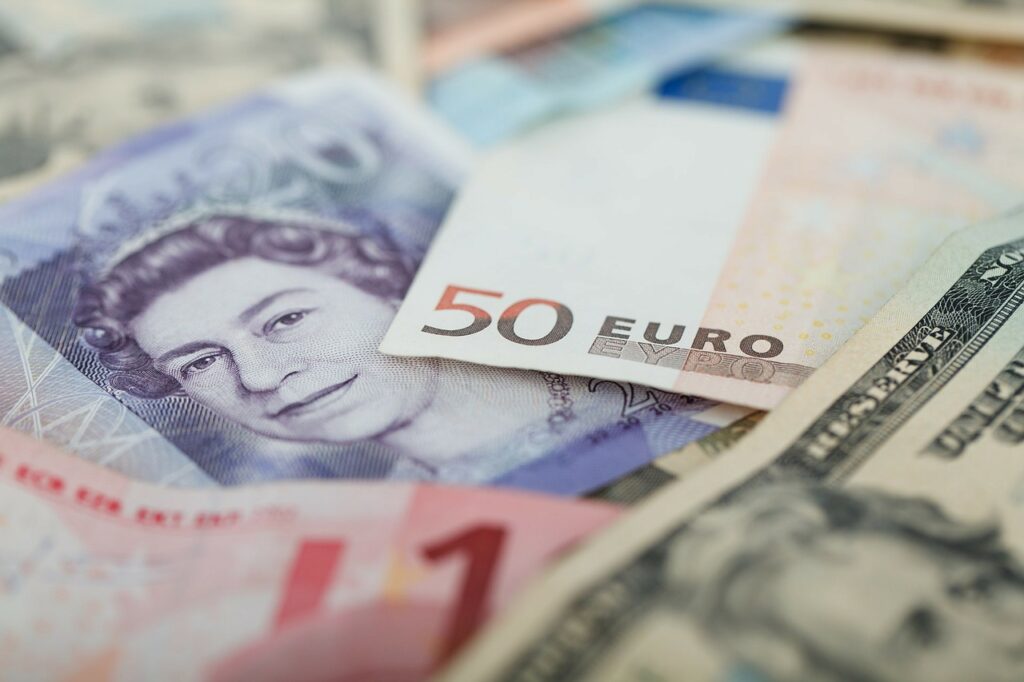 Values and Finance – The elephant isn’t even in the room, by Anna Laycock

This year’s World Values Day falls 10 years on from the first rumblings of the financial crisis. We all now know how the story panned out: a tale of greed, short-termism, unaccountable institutions and public outrage. What caused the financial sector to drift so far from making a positive contribution to society?

I don’t buy the argument that the failings of the financial system can be attributed to bad bankers and bad banks – immoral actors who purposefully sought to damage the lives of others. I’m not denying that many individuals displayed wrong (and in some cases illegal) behaviour, nor that they should be held to account for this. But I don’t believe that their behaviour stemmed from a fundamentally malign character or warped ethics.

Instead, I see a system which has lost its sense of purpose, institutions which provide the wrong incentives, and people who have disconnected their personal values from their professional roles. And that mismatch between human values and corporate priorities is still driving bad decisions in finance.

Unpick any of today’s most wicked problems – from the climate crisis and global conflict to chronic poverty and homelessness – and one of the root causes is almost always financial. Instead of solving problems for us, money is causing them. Over the past two years, 37 of the biggest international banks provided US $58 billion for coal mining and US $75 billion for coal power – yet we face an urgent challenge to avoid catastrophic, fossil-fuel driven global warming. A house in London earns more in a year (in rising prices) than the average working household. 8 people have as much wealth as half of the world, while at least 8% of the world’s wealth is hidden offshore.

I don’t believe that the majority of people who made the decisions that led to this state of affairs are completely devoid of concern for other humans or the planet that sustains us. I just don’t think they considered them relevant to the decision at hand. Every financial decision has environmental and social impacts, but in most decisions only financial risk and return are considered, and then only over the short term and for a small group of people (usually shareholders and senior staff).

The vast majority of bankers I meet care about their families, their communities, the natural world and the future. But once they’re through the office doors, those values seem to take a back seat. Wider impacts aren’t the elephant in the room: the elephant isn’t in the room. It’s not even in the building.

Why does this happen? I’d point to three causes: 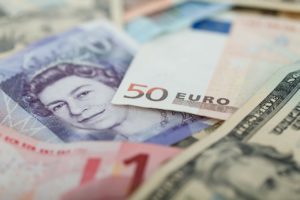 1. A lost sense of purpose

The clue’s in the name: financial services are here to serve the real economy and wider society. What sort of economy and society we want is absolutely the stuff of values: whether we value democracy, creativity, competition, cooperation, sustainability, inclusivity, or a whole host of other possible characteristics. Those values should inform the mission of financial institutions, their strategies and activities. But too often, the implicit (if not stated) mission is simply to achieve the greatest possible quarterly profit.

Business meetings, viewed from the outside, are very strange conversations. We talk at length and often with passion about everything except the stuff that really matters to us. How we’ll increase ROI, outsmart the competitor, raise the share price: all good business talk. Whether we’ll contribute to a thriving local community, leave a positive legacy, enable individuals to flourish, distribute power: woolly nonsense. Yet what matters to us most once we leave the meeting room are often the things we never talk about.

Even with a clear mission and the right culture, skewed incentives can drive bad decision-making. If we assess humans using narrow indicators of success – like sales or deal flow – we will create the behaviour that fits the metric. These incentives contribute to the worrying findings of the Banking Standards Board that only 65% of employees see no conflict between their company’s espoused values and the way that business is actually done.

This isn’t good for staff. It isn’t good for the profession (still one of the least trusted in the world). It’s not good for a sustainable, productive economy and it’s not good for an inclusive, flourishing society. We need to change the mission, culture and practices of financial institutions so that all the things we value are part of the way we make decisions. World Values Day 2017 is a good time to start.

Anna Laycock is Executive Director at the Finance Innovation Lab, where she leads overall strategy, business model, governance and public profile.  Prior to joining The Lab, Anna was Ethics and External Affairs Manager at Ecology Building Society. Anna has previously worked in international development, campaigning, education, health and community development. 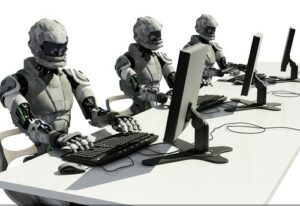 The current focus in our school system is a single-minded drive to improve educational attainment. Yet education is much more than a mechanistic process, which 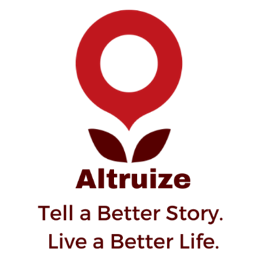 The Value of Volunteering

We are inviting organizations who value volunteerism to RECONNECT to their communities through volunteering for a positive impact.

Another reminder to get your #WorldValuesDay2022 tweets scheduled! With your help, we can get this ... 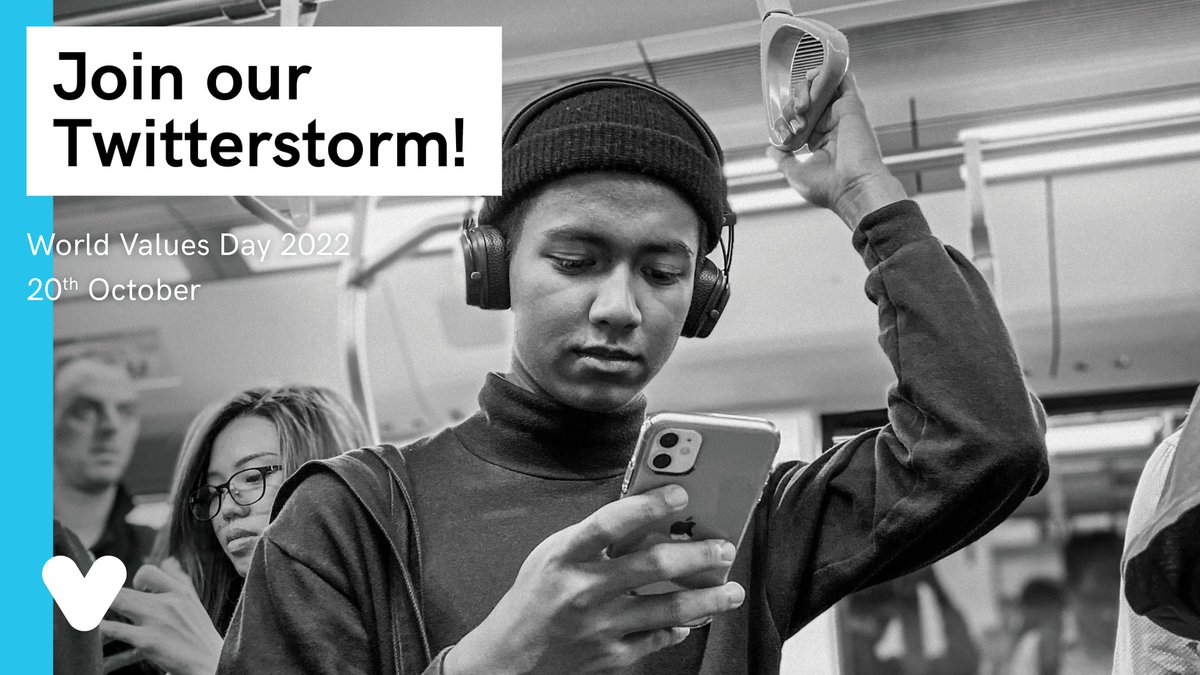 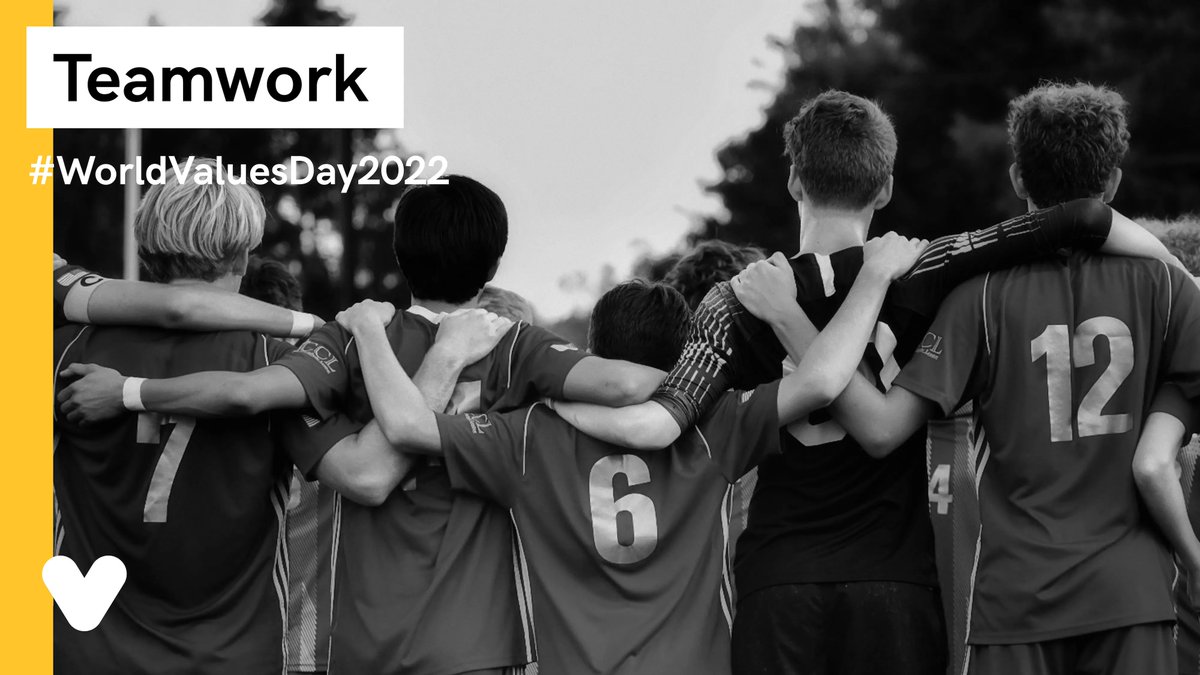 @designdough Hey Design Dough! Would you be interested in sharing something for #WorldValuesDay this...