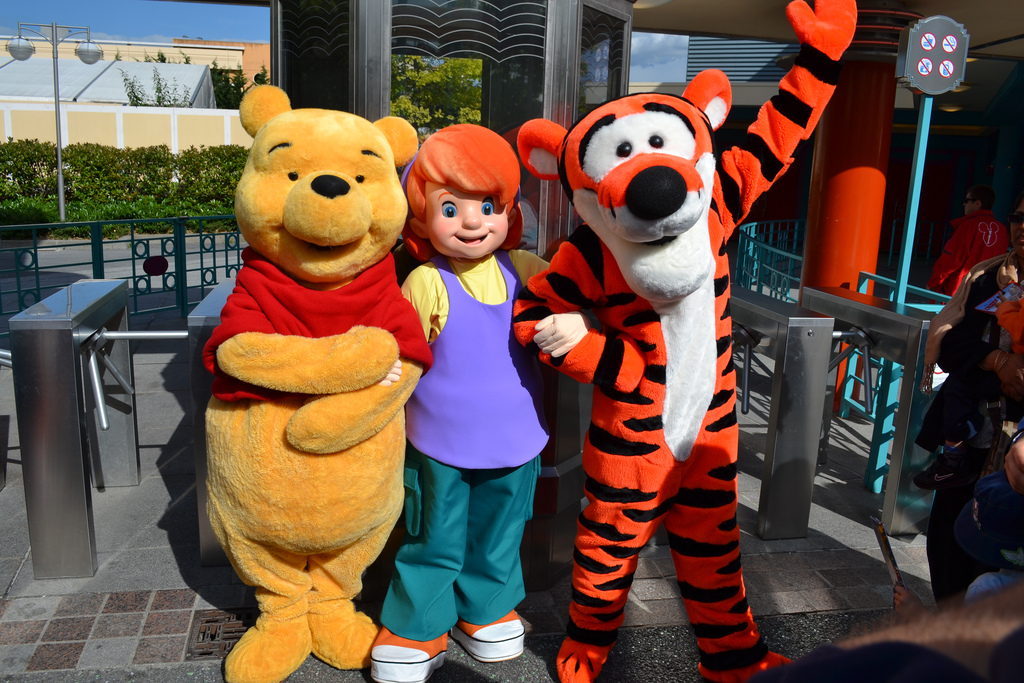 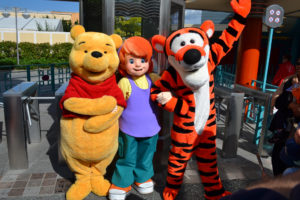 hapter Four of Winnie The Pooh, which is entitled “in which Eeyore loses a tail and Pooh finds one”, there’s a problem.

Eeyore (who, for the uninitiated, is a donkey of dour disposition) plunges into sadness as he becomes aware that his tail is missing; something he only becomes conscious of because Pooh points it out at which point….

Although he is ‘a Bear of Very Little Brain’, Winnie-the-Pooh has a very big heart. It is the heart of Pooh which, throughout all the stories, drives his behaviour. Now while we as humans may not be bears, and we probably all have bigger brains than Pooh was alleged to have, we all still have something in common with the character: when faced by something or someone about whom we care, we want to help.

How we help is shaped by our personal unique pattern of priority values. Pooh displayed a strong ‘Decision/Initiation’ value by electing to do something.

What if other characters had been present?

Well, I reckon we would have seen ‘Rationality’ from Owl who would have wisely worked it through; ‘Empathy’ would have flowed from Kanga; Rabbit would have been very irritable indeed as the whole situation would have been avoided if only Eeyore had taken greater care in the first place (‘Accountability/Rule’); in stark contrast to ‘Simplicity/Play’ as the likely default for Tigger (aided and abetted by Roo) as they clowned about to lighten the mood.

What of Piglet? I love Piglet: he is very small (small enough to slip in a pocket) but he has faith in the power of the group and my money would be on Piglet recruiting Christopher Robin to the rescue in true ‘Peer Support’ style.

It is easy to warm to the inhabitants of the Hundred Acre Wood. The fascination of generations of children and adults with the writings of AA Milne will likely mean that the new film “Goodbye Christopher Robin” will do well. There are some challenging elements in the story and uplifting moments too (a little like the events of Chapter Four) but then that’s how life is, light and dark, each of us seeking our own way through.

What Can We Learn From This?

On October 19th, 2017, it will be World Values Day. You are all invited to join in. This is only the second time out for this initiative and in 2016 we were stunned as thousands from 67 countries around the globe took part. Why not be part of it too? Just by doing something as simple as championing a value that brings your life meaning on Twitter or Facebook under the hashtag #WorldValuesDay. Let’s be more Pooh and “decide to do something helpful”.

In case you are harbouring a lingering concern for Eeyore please allow me to reassure you. The story has a happy ending

“Eeyore frisked about the forest, waving his tail so happily that Winnie-the-Pooh came over all funny and had to go home for a little of something to sustain him”

In those moments that our highest priority values are fully lived that’s when our hearts sing (or for those like Pooh, when hearts overflow and only honey will do).

Jackie Le Fevre’s company, Magma Effect, has as its purpose to ‘create insight for meaning and motivation’. She works with clients on values based organisational development and licences others to use the AVI online questionnaire. 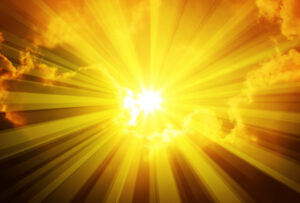 THE POWER OF HUMAN VALUES IS TO DISTRIBUTE GOODNESS AND WELLBEING

“World Values Day” makes you realize that the importance of this day dedicated to values around the world is enormous. 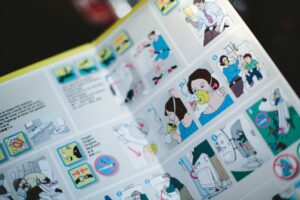 Can the answer to managing our stress be found in our values?

The World Health Organization calls stress the “health epidemic of the 21st century.”  Stress is all around us; can you think of anyone who isn’t stressed at some point in their day?